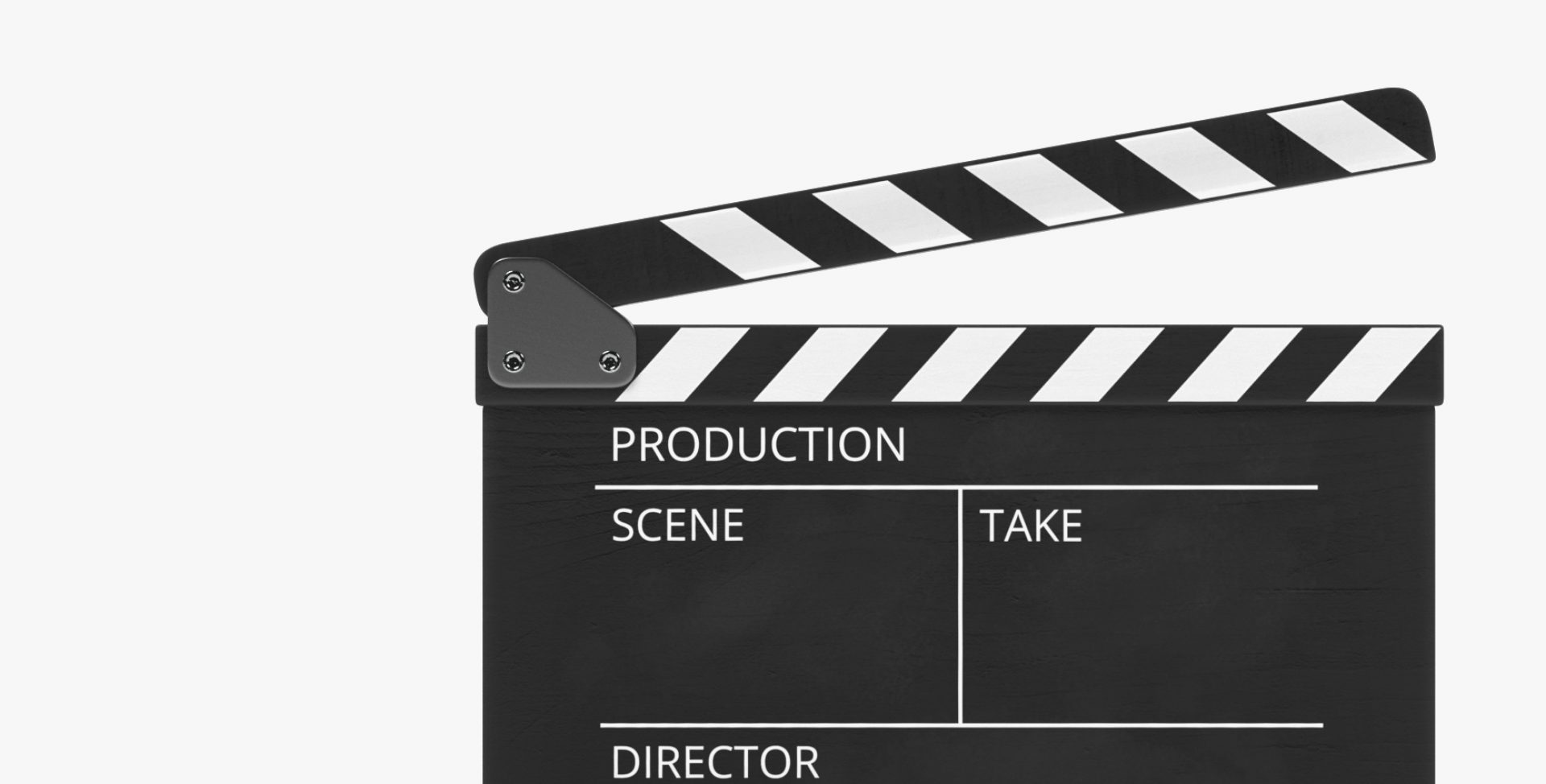 Order: as soon as possible to mount a trailer for the film for display in the cinema.

The trailer for the film was engaged in several specialists: one of whom was involved in the installation of episodes according to plan trailer, others - selection, cleaning from noise, sound correction (sound engineer) and painting the video in the desired color (colorist).

The process of editing the trailer:

1. Wishes on the video were discussed and further independent development of the script was made.
2. Creating a canvas of video, including all the necessary episodes at the request of the customer. Mixing video and sound.

3. Reduce the trailer to 3 minutes.
4. Work on color correction of episodes, creating sound effects. Development of initial and final screensavers for the video.

5. Coordination of the trailer with the customer.
The client immediately liked it, so the video correction did not require! And a few hours later the trailer was shown at the Cinema House before the premiere of Vladimir Garbuz's film “The Sun over Borisfen”.